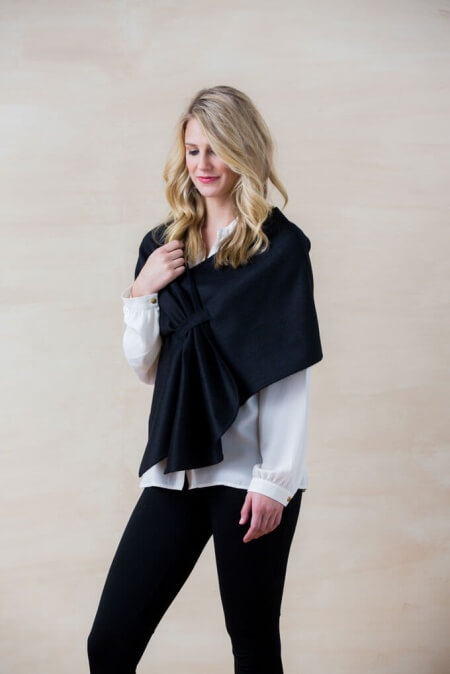 The Natalie Wrap will light up the night and make for a perfect outing. Be it formal or informal, the Natalie makes you the event.